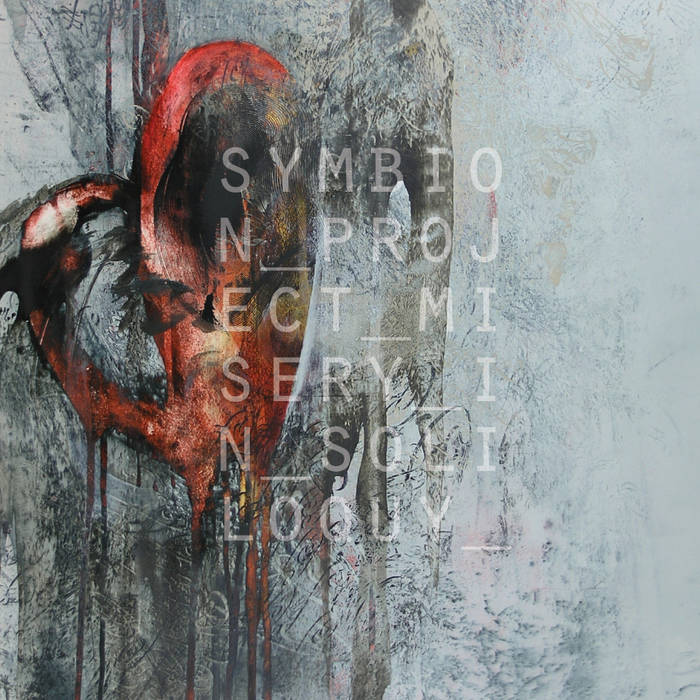 following in the footsteps of 2003's "immortal game," this latest album returns to the esoteric beats, scratchy vinyl samples, and lush synthesizers that are trademarks of the symbion project sound.

working closely with simon swarbrick, who also added strings to UHP's "subtle things ep," many of the songs feature an array of elaborate string arrangements that breath life into the mechanical beats.

Melissa R Kaplan of Universal Hall Pass adds her beautiful vocals and lyrics to many of the songs in addition to kasson who sings on quite a few as well.

overall, the flavor of this album is dark, melancholy, and introspective. this album was also the first chance to mix the album both in stereo and in quad surround.the album comes on both a stereo audio cd and a video dvd containing both the quad surround dts mix in addition to a hi-res 24bit 44.1KHz stereo mix. if you like symbion project in stereo, you can only imagine it spread over 4 speakers and immersed in the soundscape.

Damu The Fudgemunk shares his recent collab with Def Pressé, plus jams from Common and more